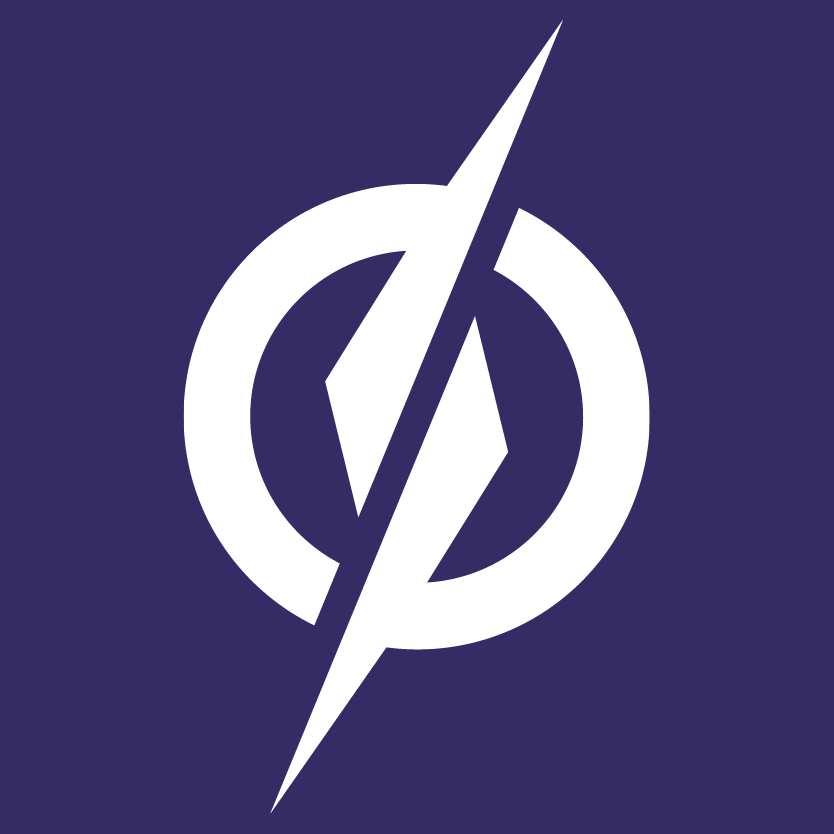 Known around the world for its reliable, robust metal detection equipment, Fortress Technology (tel: 01295 256266; www.fortresstechnology.co.uk) has installed one of its standard conveyor-based Vector metal detector units at Brixton Prison for the Channel 4 series Gordon Behind Bars.

The four-part documentary saw Gordon Ramsay producing mouth-watering lemon treacle slices with the prisoners, with the aim of selling them to retail and catering outlets and forming a new business.

Fortress Technology’s metal detector was supplied to TV production company One Potato, Two Potato, in order to check cakes coming out of what has been dubbed the ‘Bad Boy Bakery’ to ensure their compliance to food hygiene and safety standards before being sold outside of the prison.

Kimberley Sangster, Production Manager at One Potato, Two Potato, says: “It’s a very complicated security process making a TV series inside a prison. Fortress gave us a reliable piece of equipment that played a vital role in the overall premise of the show.”

Phil Brown, Sales Director at Fortress Technology comments: “Our Vector conveyor systems are built to perform in the harshest of environments, but we never expected to be asked to install one in an inner London prison and certainly not for a television show You could say that it’s the icing on the cake.

The Vector conveyors are purpose built to customer specifications and may be integrated with Fortress’s Phantom Standard Metal Detectors to provide a convenient and effective all-in-one detection solution.

A wide range of belt sizes is available using heavy duty or plastic modular belting, plus there is a selection of reject mechanisms and a variety of advanced options also available.

The first episode of Gordon Behind Bars saw viewing figures peak at an impressive 3.7m.